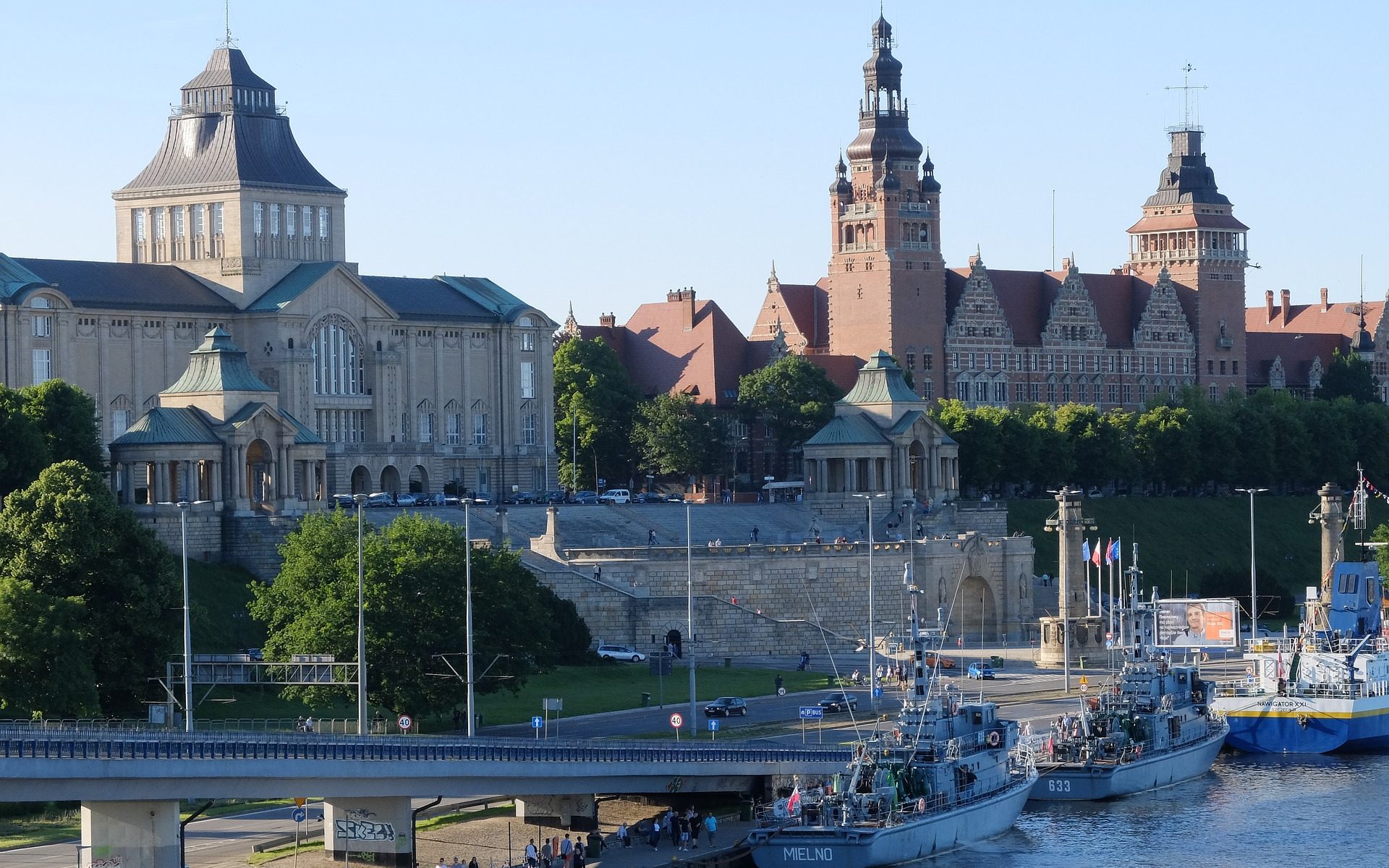 Szczecin is the capital city as well as the biggest city of the West Pomeranian Voivodeship located in Poland. The city is located close to Germany and the Baltic Sea. It is the seventh largest city of Poland where lives approximately 400,000 inhabitants. Today, this article will point out the most significant reasons to visit the city and stay there a little bit longer.

The first important reason is the amazing German architecture that is available in the city in numerous places. The city used to be a possession of various countries during i 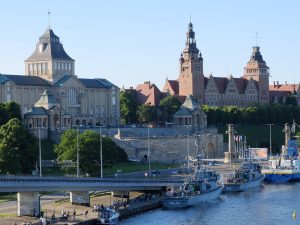 ts complicated history. Before World War II, Szczecin was in the German hands. Then the city experienced a very intense economic development – a lot of impressive buildings were built in the city. Unfortunately, the majority of them were destroyed during the war. Today, the holidaymakers may admire only some constructions from this glory time, for example, the representative Wały Chrobrego’s Boulevard.

What is more, the contemporary architecture is equally impressive. A lot of interesting architectural projects have been created also in the ‘Polish’ Szczecin. There are numerous examples but the most important is Pazim. It is one of the first Polish modern office buildings constructed outside the Polish capital – Warsaw. What is more, the Philharmonic of Szczecin is considered to be the most interesting building in the city. The philharmonic named after Mieczysław Karłowicz has recently won the European Union Prize named after Mies van der Rohe, called the “architectural Oscar”.

The second reason is the prices of the accommodation. You may be surprised but the prices for accommodation in hostels start from PLN40. On the other hand, for a one-day stay in a four-star hotel, you have to pay about PLN250. Furthermore, the prices in bars or restaurants are much more affordable than for example, in the Tri-City.

The city should be visited b 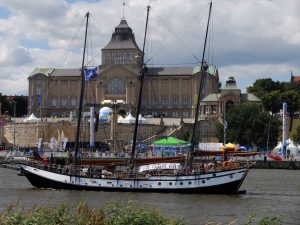 y history lovers because Szczecin is an open book of Polish as well as European history. At every step you can see the memorabilia of history. During the Second World War, the city was almost completely destroyed by the Allies. In the city you can still come across some artefacts of those times. In the city centre, you can find tenement houses with bullet marks. Under the main railway station, there is the largest civil shelter in Poland from the Second World War, which is open to the public. Moreover, it is also worth to take tour dedicated to the history of the city to learn more about it.