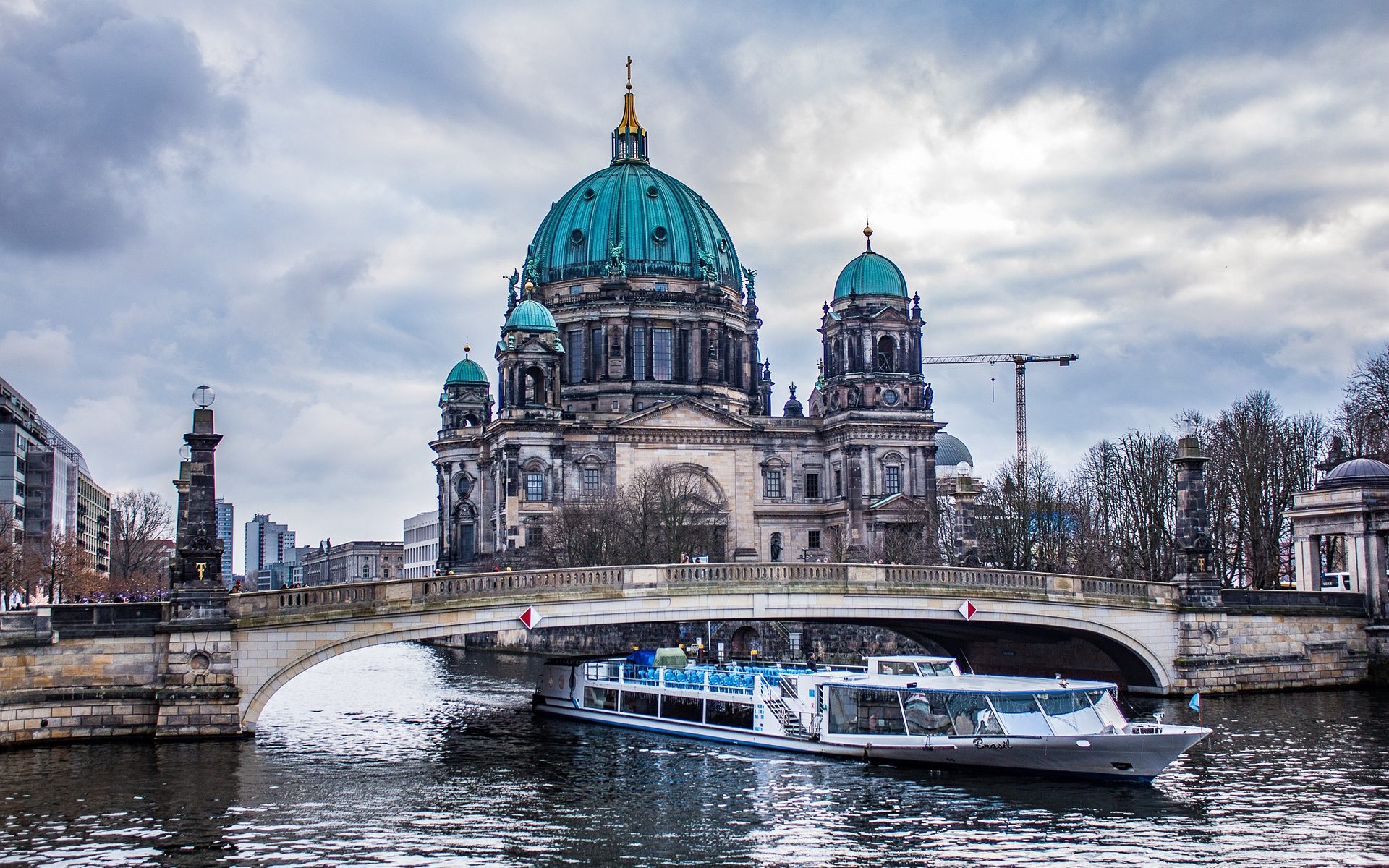 The capital of Germany is not typical European metropolis. During the world war second Berlin was totally destroyed, that is why only few, historical monuments last till nowadays. Fortunately during past, few decades the city was renovated and it becomes very important, cultural place in the map of continent. If you are planing a trip to this amazing city you will have a great time for sure.

First day of your trip in Berlin you can spend on sightseeing of the most popular monuments. The true icon of city is the Brandenburg Gate, the symbol of war victory, formed in nineteenth century It is not only a great architectural piece, it is also the m 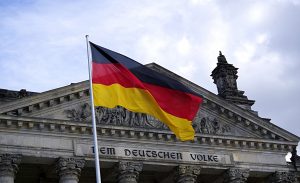 ost popular meeting point for tourists and citizens. Very close to the gate you can admire the headquarter of German Parliament. It is beautiful, classical building, part of it chambers is open for visitors to explore. Inside, you will admire astonishing interior design from many architectural styles. While being in the centre of Berlin, you should also visit extraordinary monument of Holocaust. Dozens of black-stone monolith are packed side by side as a memoir. It is very amazing structure.

Capital of Germany it is nice place for admirers of art. All the most important exhibitions are situated into the Museum Isle. First of all you need to go to the Bergamot Gallery, when you can see original Babylon Gate from the ancient times. E 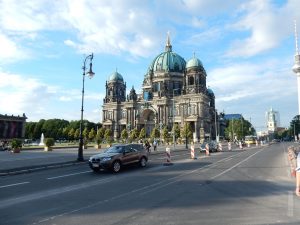 ntire museum is dedicated to the architecture pieces, not only from Asia but also from Europe. In the Bode Museum you will see interesting examples of German art, from each style. In the National Gallery the most popular exposit is the Nefretete statue, it looks amazing. If you are interested into the Western art, mostly paintings, you will find plenty of those into the City Gallery. Klimt, Gainsborough, Mogdigliani, Rembrandt, it is only a small part of amazing paintings from there.

Another side of city

But Berlin is not just a typical, European metropolis. The city, thanks to it colourful history, is great mix of many cultures. To see it on your own eyes you can visit Kreutzberg, artistic district of the city. There are many of shops owned by Asian ancestors, plenty of small, art galleries, book shops and restaurants. If you are interested into the Big Wall you may take a tour around the most important monuments of it. Don’t miss Checkpoint Charlie, situated in the centre of Berlin. It was an American soldiers headquarter, a lot of Berliners were able to pass the boarder using this point. More: https://www.lot.com/airline-tickets/flights-to-germany